Hello. I'm Paul Bellow, a LitRPG author and creator of this site. I also run LitRPG Adventures, a set of advanced RPG generators and a growing library of RPG content generated by GPT-3 API from OpenAI. Learn more. 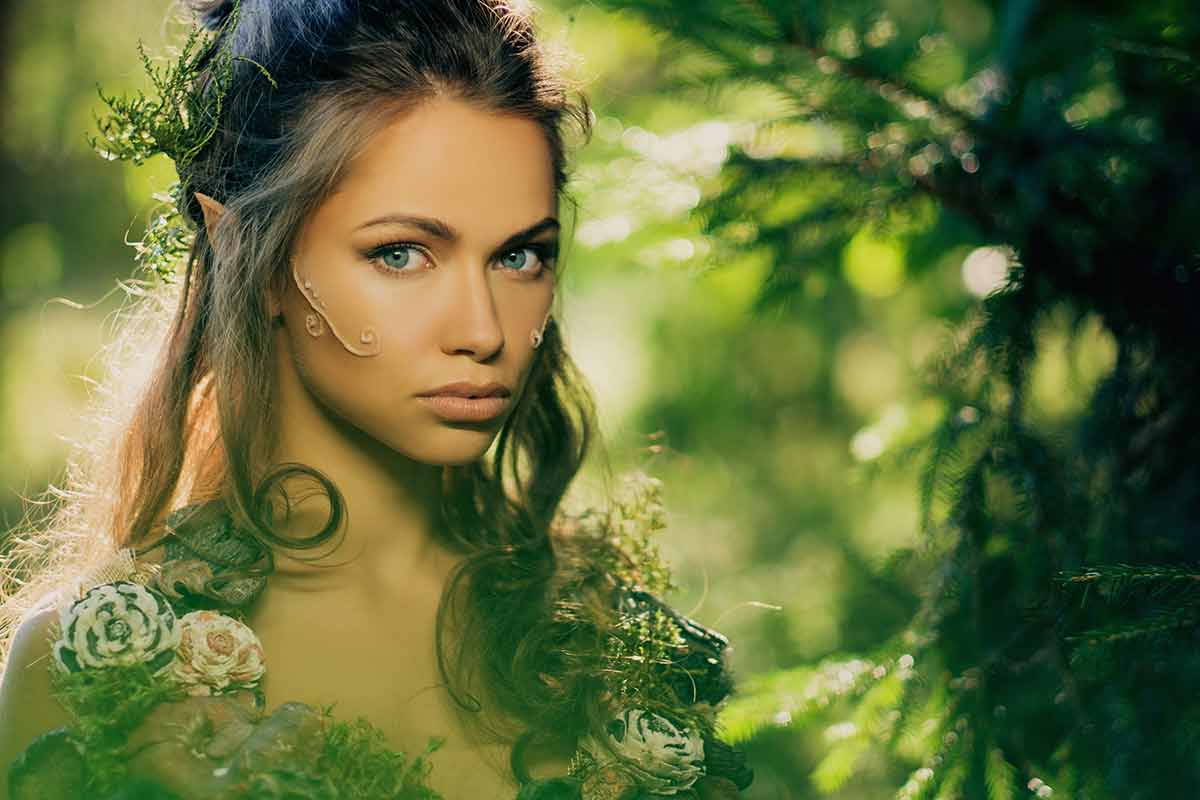 Hello. I'm Paul Bellow, a LitRPG author, publisher, and game developer. In D&D terms, I guess you could call me a multiclasser. I also run LitRPG Adventures, an advanced RPG generator and growing library of RPG content generated by GPT-3 API from OpenAI. Find out more.

The depiction of elves in fantasy literature and tabletop role-playing games like Dungeons & Dragons is based on the elves of various cultures around the world. One of the great things about this fantasy race (besides elf names sometimes having a lot of apostrophes) is that elves have a long history of evolving with the writers who create them and the generation of people who first fell in love with them in the books they read.

One of the experiences that all fantasy writers have in common is that we draw inspiration from the stories that we read when we are children. Whether it’s Tolkien’s Elves, the elves of Irish folklore, or the elves of Russian myth, these fictional elves often shape our perspectives early in our lives. And, like all things that were a big part of our childhood, this sometimes creates a desire to write books about elves or to build RPGs about them.

The elves of Dungeons & Dragons are, in my opinion, one of the best fantasy races created over the years. Although I do think they could stand to be less vulnerable to magic, they are, for the most part, a very well-balanced race. Their powers as an archer and their useful abilities as a scout make them an excellent choice for a player character.

The world of Dungeons & Dragons is, of course, quite different from ours: no one there rides around on horses, and they are all but extinct at this point in the game. So, the stats for elves and the way elves behave will be a little different than they are in our world. And, sometimes, one can substitute one fictional race for another in this RPG setting. For example, you could play a half-elf instead of a human if you wanted more points to spend on different stats.

But, when you consider all the various depictions of elves in fantasy literature and in other RPGs besides Dungeons & Dragons, one thing becomes clear: the elves you find in D&D are very much based on Tolkien’s elves. And, for the most part, they have always worked really well in the game. As far as RPG elves go, these are some of the most respected.

As ARNAMGEN grows as a website, you can expect more elf name generators that showcase the vast variety of elves from various cultures. When coming up with a good elf name, it's important to know what kind of elf you want to play as and to include a few different elements of that culture (if applicable). We'll add more authors and cultures as we get to them, but we wanted to start with Tolkien, who is the creator of one of the first and most popular works of fantasy in the 20th century.

Happy name generating and have fun with the elves!